Australia rejoiced last year when marriage equality was made legal but Queensland couples who have entered into a same sex marriage may now have invalid wills.

Hetherington Family Law solicitor Corey Washbourne says many people in the LGBTI community made wills before the law change last year and those who had since married have assumed their wills are still valid. 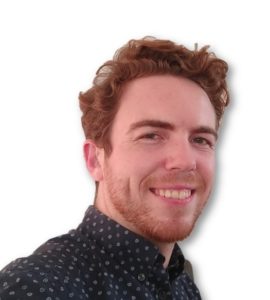 Corey says the issue is being raised to alert same sex couples to a problem they may not realise exists.

“Say I have a boyfriend called Stephen.

I make a will leaving my violin to my sister, Liz, and everything else to Stephen.

If I marry Stephen three years later, the marriage revokes everything in the will, including my gift to Liz, but not the gift to Stephen of everything else.

If I make my will and say ‘I’m making this in contemplation of marrying Stephen’, then the gift to Liz is not revoked.”

We encourage you to contact us if you have entered into or are about to have a same sex marriage ceremony, to prepare new wills.

We would prefer to assist you now and avoid any dramas later if something happens and your will is not valid.

Don’t leave it up to the law to decide who gets a share of your estate. A valid will can make your wishes clear.

Contact us to discuss preparing a Will and Enduring Power of Attorney.  If you cannot afford a lawyer, contact the Public Trustee in your state.